learn Blogging!
What are the top 10 early BPPV symptoms? 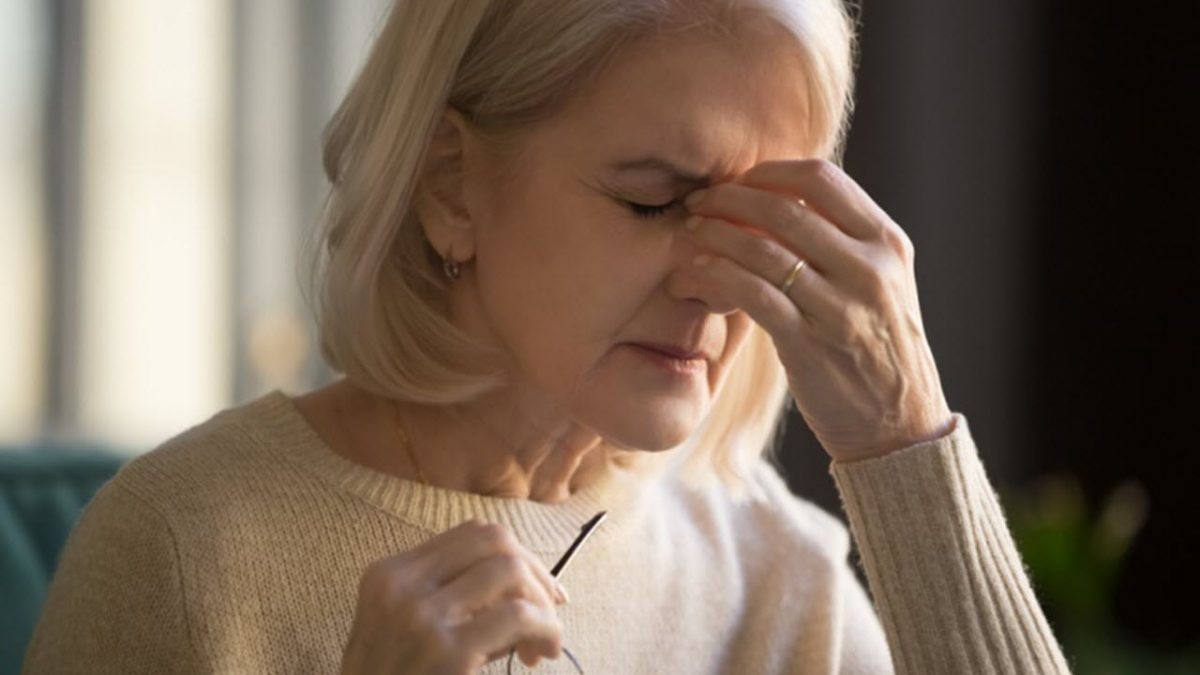 What are the top 10 early signs of Benign Paroxysmal Positional Vertigo (BPPV)?

Benign Paroxysmal Positional Vertigo (BPPV) is the most common & prevalent type of Vertigo amongst Vertigo patients. BPPV patients suffer from a sudden sensation of spinning or swaying, often feeling that their head is spinning from the inside. BPPV causes periods of sudden onset of dizziness, which can be both mild and severe, lasting from a small time to hours on end.

Certain head positions, sudden movements, & walking, running, dancing, etc. are all activities that can trigger an episode of BPPV symptoms.

Other actions like tilting your head in an up-down movement, suddenly lying down, turning over in your bed or chair, & getting up suddenly, can also lead to episodes of BPPV in patients.

BPPV symptoms can definitely be uncomfortable for those experiencing it, although they’re rarely serious, except in situations where the dizziness arising out of an episode causes someone to fall or get into an accident.

Sometimes, these crystals get formed inside the semicircular canals, thus leading the brain to receive confusing, meddled signals about the body’s position. Although there are few known causes of BPPV, some medical practitioners believe that BPPV could very well be inherited.

Which essentially means that if your parents or anyone in your immediate family has BPPV, you’re likely to have it too?

Other BPPV causes include any prior head injuries, osteoporosis, diabetes, & any pre-existing inner ear condition.

The most common BPPV symptoms include:

These BPPV symptoms come & go in intervals, & often last for less than a minute. Although lots of activities can trigger BPPV signs, the most BPPV symptoms occur whenever the position of the head changes. Often, abnormal movements of the eye, called nystagmus, also accompany BPPV signs. It’s also possible to experience BPPV signs in both the ears, although it is considered extremely rare.

Doctors utilize a maneuver called the Dix-Hallpike test to determine if you have BPPV or not. In this, your doctor will hold your head in a particular position while asking you to rapidly lie down on your back. During this time, they’ll look for certain abnormal eye movements called nystagmus, & also ask if you’re experiencing any spinning or swaying sensations during the movement.
Besides the Dix-Hallpike test however, the doctor will also perform a full physical checkup on you, & run certain neurological tests as well to ensure if you’re suffering from any other neurological or sensory disorders.

Besides the Dix-Hallpike maneuver, there are certain other tests also that your doctor can use to diagnose if you indeed have BPPV. These tests include:

BPPV is treated using a wide variety of treatments that include general Vertigo treatment options & certain BPPV exercises.
Some of these BPPV exercises & BPPV Treatments are listed below:

To perform the Epley’s Maneuver, do the following steps.

Although it isn’t needed, if you feel the need to, you can also have someone assist you in performing all these steps of the Epley maneuver. Please ensure to give yourself a few moments for the dizziness to pass after having performed the Epley Maneuver, as the steps in it are known to cause dizziness to BPPV patients.

To perform the Semont Maneuver, do these steps:

As with the Epley maneuver, Semont Maneuver can also cause bouts of dizziness, hence, it is important to ensure that you give yourself enough time to let the dizziness pass by.

Besides these BPPV exercises, you can also do certain things to manage your BPPV symptoms & signs at home. Whenever you feel dizziness or a spinning sensation in your head, try finding the nearest place to sit & give yourself some time for the dizziness to subside.
It will also help you in the long run to find out exactly which movements & head positions trigger your BPPV signs & symptoms. Once you have successfully put your finger on what sets your BPPV symptoms in motion, try your best to avoid those movements & actions.

Certain medications like sedative-hypnotics, also called sleeping aids, anticholinergics, that work by blocking the neurotransmitter acetylcholine, & antihistamines can help in managing your BPPV symptoms & signs.
These medications are also used in Vertigo treatment, aside from BPPV treatment.

BPPV is completely manageable, & in some cases, treatable. It all depends on how quickly & accurately the condition is diagnosed, & if you’ve been given proper, adequate, & specialized care by Vertigo experts.

Neuro Equilibrium range of clinics is helmed by Vertigo specialists, who dedicate their entire days to work towards innovative, new-age technologically fueled Vertigo treatment methods.
Using a range of cutting-edge technology & medical expertise, their doctors are capable of helping you perfectly manage your Vertigo & in due time, leave all the spinning & dizziness behind!

Author bio: – I am a professional blogger who has written a couple of informative pieces and blogs in various domains starting from the healthcare industry, latest advancements in technology, social media practices, latest trends, and so on. I practice my best to keep my knowledge updated with the latest happenings in the world and take an initiative to share my knowledge and views about the concerning subject to my followers.

How to make ginger powder