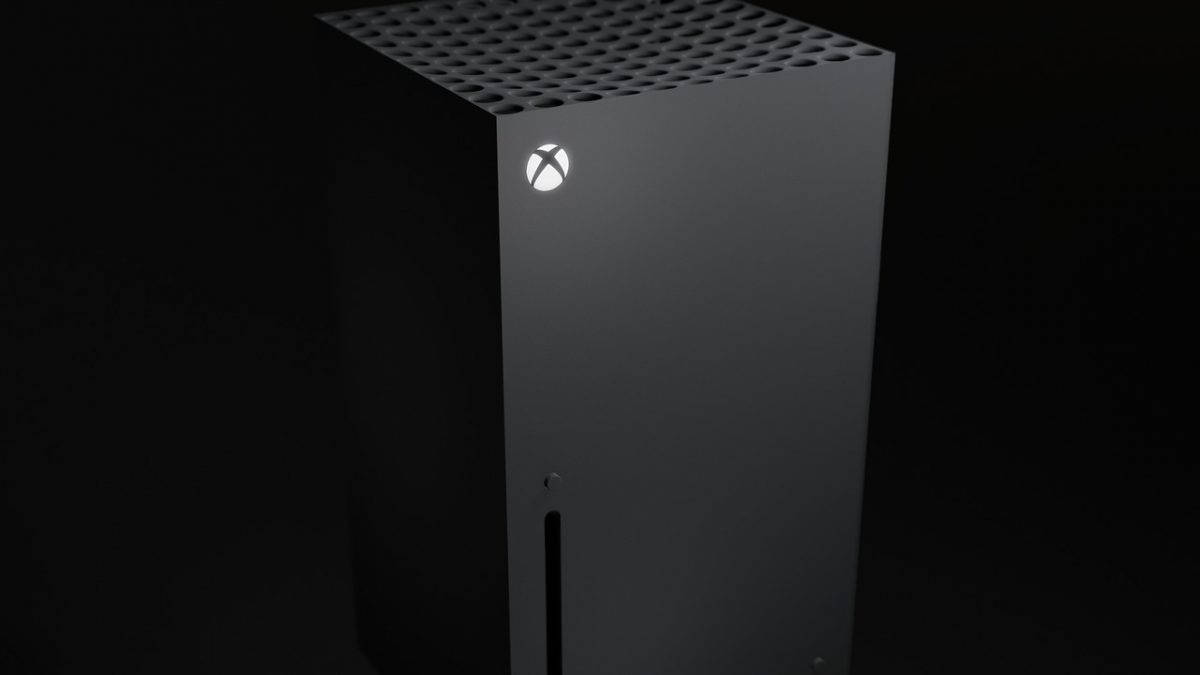 The main competitor for the PS5, Xbox Series X will be closely cutting the PS5 in everything; from launch dates to processing power to pricing, it is evident that Microsoft has learnt from its mistakes from the past (Xbox One) and is now geared up to give Sony a hard time. So, before November 10 comes any closer, here’s a rundown of what you can expect from the latest Xbox and the most powerful one to date. For more insights on new tech, visit https://fexti.com/.

When will we see the Xbox Series X?

Supposed to launch on November 10, pre-orders began back in September and went on into October. Considering the hype its generated over the past months, Microsoft has stepped in the right direction and has kept pre-orders opened up till now, unlike Sony, whose pre-order event was a fiasco in itself.

Price for the new Xbox?

The Xbox Series X price is $499. Priced in competition with the PS5, Microsoft has also confirmed that its flagship console will see its launch alongside its slightly-underpowered brother, an Xbox Series S (cause of much confusion among the two). The latter version is aimed more towards gamers on a budget, retailing at $299, which is actually cheaper than what PS5 has chosen for a ‘cheaper-console strategy’, the PS5 digital version. So, your decision to buy an Xbox now comes down to what you expect and want from a console.

After their unveiling mid-2020, both Sony and Microsoft were hit in the face with ridicule aimed at the design of both competing consoles. Internet denizens pointed out how the Xbox Series X resembled a ‘mini-fridge’ with its almost tower-like structure and design that made it look like a desk-fridge. The PS5, on the other hand, looked more like a big Wi-Fi router, according to trolls. Needless to say, both the companies have taken bold steps on their design strategies, with Microsoft banking on the ridicule and joining in on the internet memes; they even sent a Xbox Series X fridge to Snoop Dogg, which you can check out at YouTube.

What to expect from the Xbox Series X?

Following is the spec-sheet of the console,

4. The process is 7nm enhanced.

7.  Certainly no issues with the internal storage, since the Xbox comes with a 1 TB Custom NVME SSD.

For the Series X, deliveries have started with the console sporting a 1TB SSD. How is that different from its predecessor? Well, for one, the HDD which adorned the Xbox One X is now an SSD for the Series X. And not just any SSD, it’s a custom NVMe SSD drive that is able to provide unmatched speeds, speeding up both loading and processing times.

For all you storage buffs out there, if 1TB isn’t enough, you have the option of bumping things up with another 1TB of storage option: accessible through an expandable storage slot, located at the back of the fridge-like console. For people still not impressed enough with the meagre storage options, there’s a USB 3.2 external support, which, while handy enough for people to bump things up, will support just an HDD, meaning slower load times on the games stored on the external drive.

When it comes to power, Microsoft has certainly left no stone unturned in getting the most juice out of the hardware enlisted above. The computing power of the Series X console is at mind-boggling 12 teraflops (TF), twice the computing power of what the Xbox One X (from the last-gen) boasted.

The Xbox Series X will feature a custom AMD Zen 2 processor (7nm) with a custom Navi RDNA 2 GPU that supports ray tracing, 4K gaming at 60 frames, frame rates at up to 120 fps, 8K native resolution support and the fastest GDDR6 memory, along with variable and constantly updating refresh rates.

Another new feature that the Series X comes as standard is the support of ray tracing in new game titles. What might be ray-tracing, you will ask? Well, it’s a relatively new feature previously only supported by higher-end models of PS4 and Xbox One generation. But since it’s a basic staple now on this gen, we might as well define it for you and explain the criticality it holds among the titles for the next-gen consoles.

Ray tracing is a rendering technique used by many entertainment software and devices that simulates and emulates how light bounces off an object. The result is lighting effects and shadows that look practically photorealistic. That is verbatim how many websites put it, so you can take our word for this.

What about the games for Xbox?

You can’t talk Xbox without mentioning its main game series: Halo. The title for Xbox Series X is the newest entrant in the franchise: Halo Infinite. The game follows the insanely famous soldier Master Chief and his daring feats and exploits in the universe. The first trailer that started this whole hype thing for the newest Halo was a trailer that was shown back in 2018 at the E3 Expo. The hype further heightened after the helmet-clad hero was teased in the announcement video for the next-gen console itself.

We then got a revealing gameplay trailer at Xbox’s big first-party games event. Reactions to the extended clip were mixed. While most people agree that Halo Infinite is staying true to the franchise’s roots, many criticized the presentation. The response was so vocal that the devs at 343 Industries promised to make improvements in the future. Halo Infinite was then delayed into 2021, ruining any chance of it being a launch title.

When Microsoft unveiled the next-gen Xbox Series X, the first game to be launched alongside the console was Senua’s Saga: HellBlade 2, which is now the official first game to be shipped for the next-gen console. Its gameplay footage, shown at the reveal, looked absolutely stunning and did true justice to the capabilities that these consoles pack as standard. 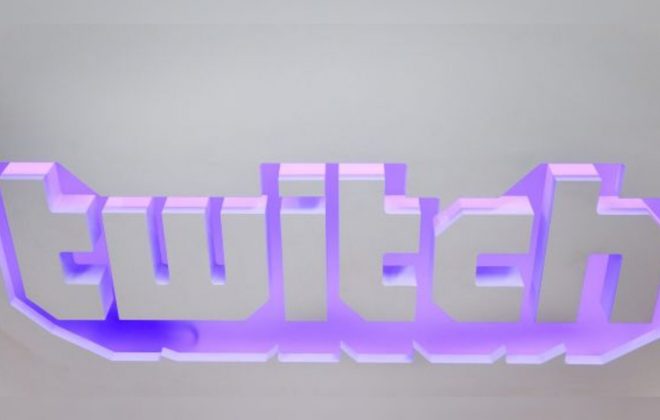 Twitch Stocks: What and Why? 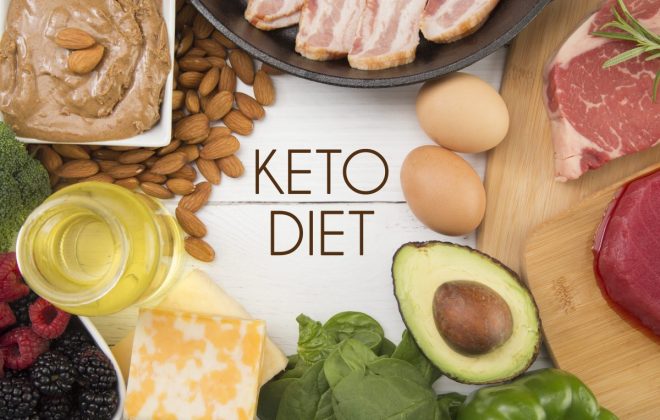 Some Reasons Why You’re Not Losing Weight on Keto Diet