Mangmoo Web > Technology > Why Swift is the 1st priority for developers to choose when it comes to IOS App builds? 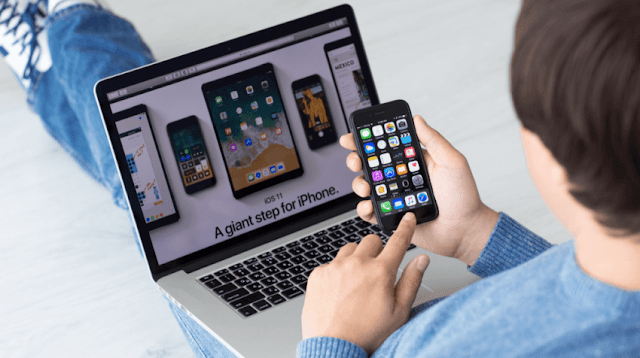 Why Swift is the 1st priority for developers to choose when it comes to IOS App builds?

Swift is the 1st priority for developers

If you are in an idea to develop an iOS application then you must consider opting Swift. This programming language was introduced by Apple in the year 2014. Swift is the combination of all the top qualities of C and Objective C. Swift is a much powerful program and all the industrial giants are now turning towards Swift to develop effective products at ease.

Swift is faster and safe in comparison to similar programming languages. In addition to that, it also provides an exceptional level of interactivity in the development. It comes handy with a wide range of features that simplify the programming further. Since it is also supported by Cocoa and Cocoa touch the iOS app development company finds it much easier to develop the applications.

Swift was introduced at WWDC as an alternative to the objective C. In 2015, it was declared to be an open source. Later the industrial giants as Apple and IBM began to invest in Swift. Now, this particular language supports iOS, OSX, watchOS, and tvOS. It has proved to be a smart programming language that establishes a more direct meaningful connection between the developers and the end users. 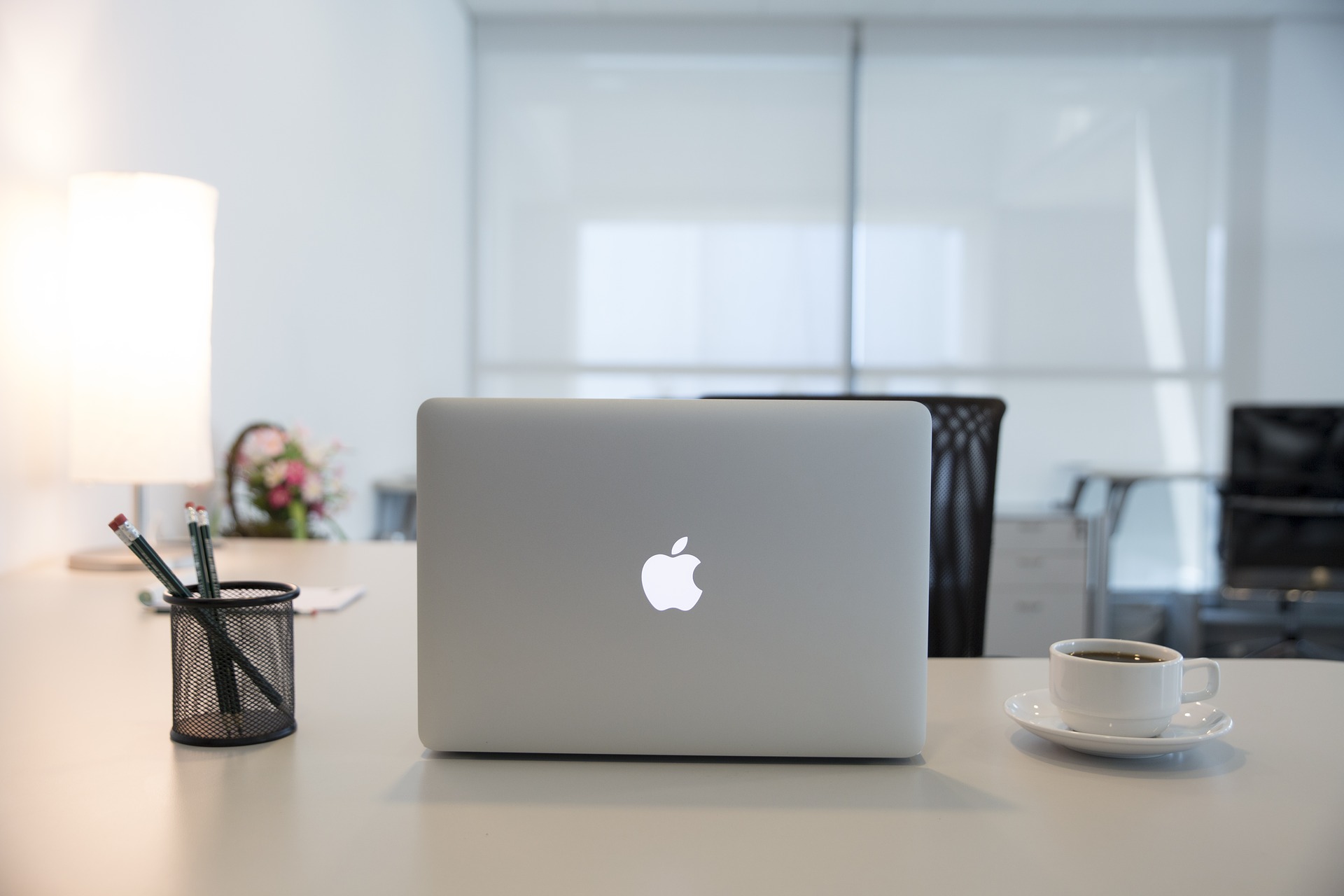 Swift is the ideal candidate for the startups that wish to develop the iOS applications. Since it is an open source programming language the entire process will be accessible and of low cost. According to a study, almost $60 billion is saved for the company by the utilization of open source software.

Also, Swift is available on the Linux and now it is being brought to windows. The support obtained for Swift at the open source community is high. It is growing at a faster phase, with good popularity among the iOS developers.

In the development industry, the time is money. The number of developers you employ at a work and the time they spend on a project is the main criterion that adds up to the development cost. With Swift, there are high possibilities to reduce the time.

Advanced packages are available within this language that serves you to shorten the development time. With the effective package managers, you can concentrate completely on the logical part integrating the necessary packages. Dependency management and coding options get much simpler than in other languages.

For any application, the security is always an important criterion to be satisfied. The syntax of Swift is designed in such a way to exclude various types of mistakes possible in the objective C. When the mistakes are down by large percentage, the crashes will be very less and the problems will become almost zero. Zero mistakes aren’t assured but less mess is ensured. This adds an additional layer of control over the quality.

When a programmer writes bad code, Swift will automatically generate a compiler error. Fixing the errors is possible in Swift. On comparing the bug testing, Swift scores by a large factor. Hence, Swift is an automatically safe and secure programming language for iOS app development.

Speed is one of the major advantages of Swift, which in return saves cost. For example, consider a complex object sort program. Swift is 3.9 times faster when compared to Python executing the same program whereas Objective C is 2.8 times faster. This data is proved by the report submitted in the Primate Labs report in 2014. 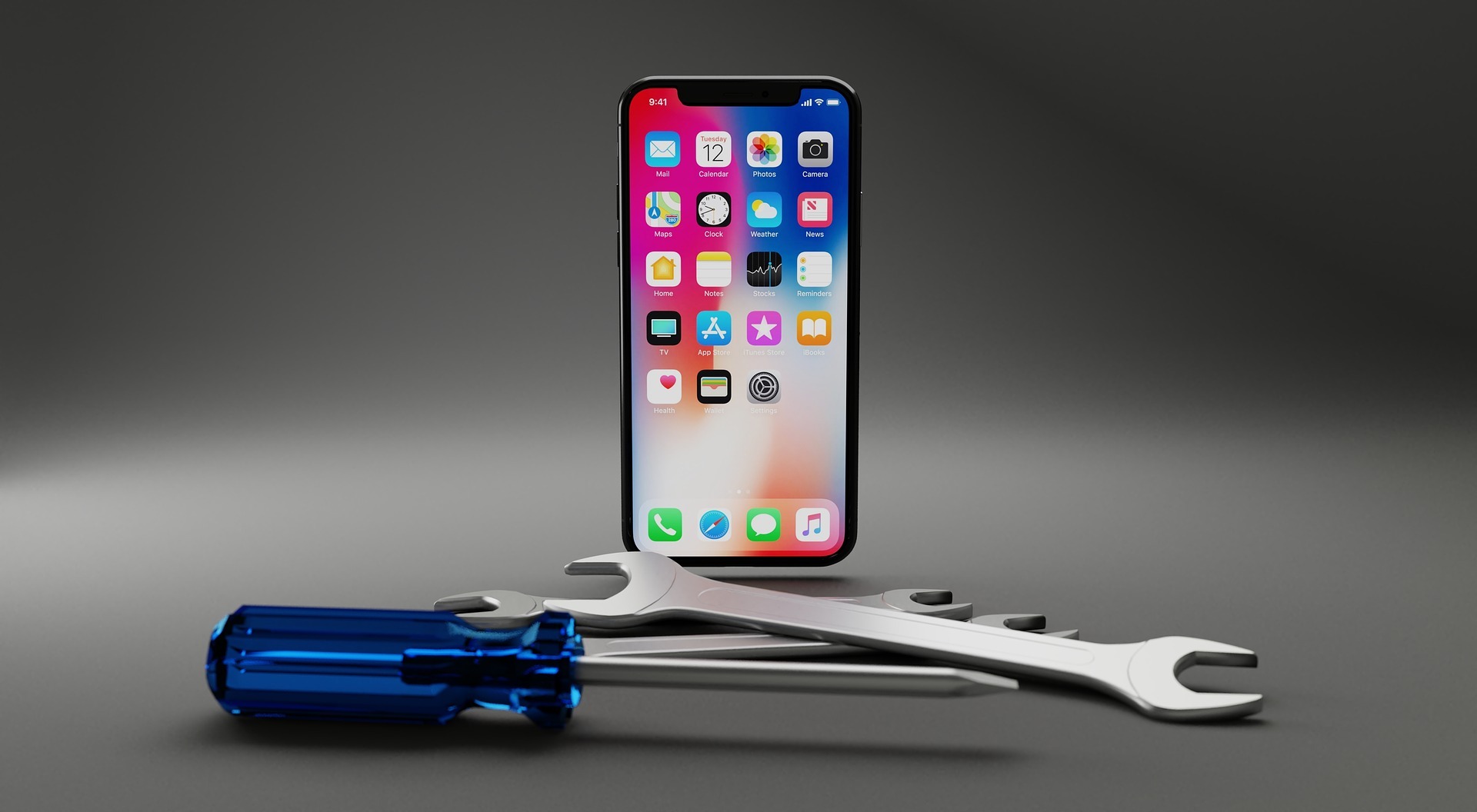 For Objective C it is not possible for the evolution without the origin of C. But Swift doesn’t possess any such dependencies. This makes it much easier to maintain. In C and Objective C it is necessary to maintain two code files to improve the build time and the coding efficiency. There is no such thing called as a legacy code to deal with which makes maintenance much easier.

Executable codes that can be linked to the application are the dynamic libraries. Everytime when a newer version of Swift is evolved the current Swift app version can be directly linked to the newer versions. The initial size of the app is cut down by directly uploading it to the memory that in turn increases the performance of the app.

Swift is much light and compact programming language, it has very few errors to be resolved. Hence, it naturally prevents from making huge mistakes. If a class is recognized to be unsafe then the entire class will be removed in this programming language. The code lines are also very less in number in case of iOS language.

Swift is now growing to be much popular among the developers, especially for its readability feature. The syntax of the Swift is much simpler making it the ultimate choice to read and write codes. Legal conventions like semicolons at the end, parentheses to surround the conditional expressions and the bracket mess are eliminated in Swift. Hence the code looks hassle free and clean.

Swift is well structured and designed language that the iOS developers can confidently rely on to create successful apps.

Water Purification System: Get Pure And Healthy Water To Drink

Guides / How to, Health, Technology 0

How do I Login to Bellsouth.net Email Account Manually 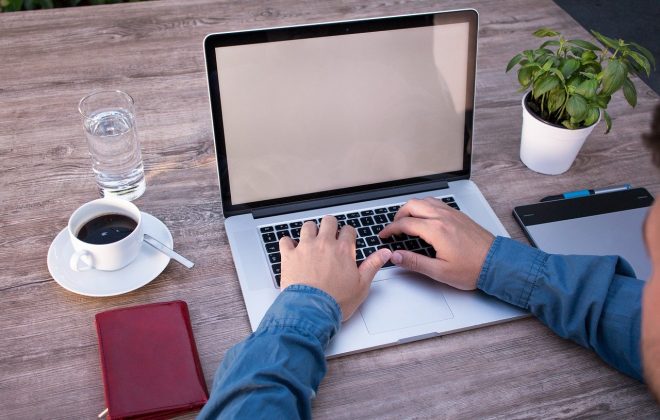 Business, Guides / How to, Technology, Tips 0