learn Blogging!
Why Influencer Marketing May Be Just the Weapon You Need to Stay Ahead in 2020 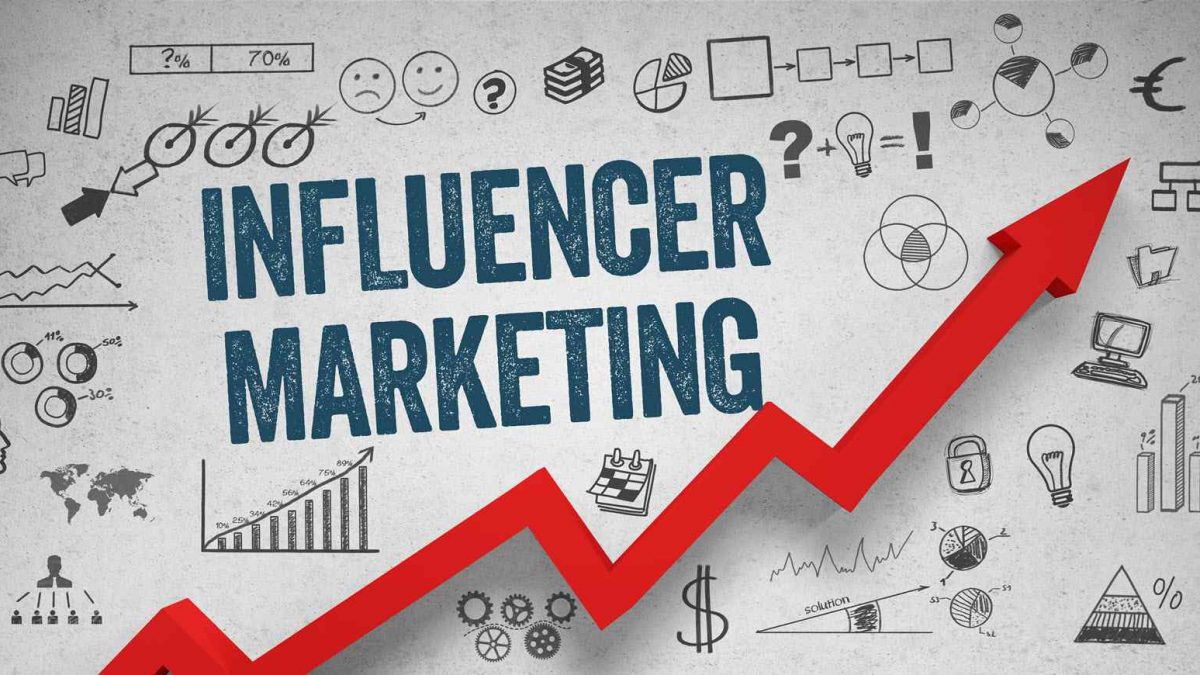 It also suffers from a lack of authenticity and credibility. Engaging social media influencers might just be the most optimum way of driving engagement and sales for brands. Find out why you should be looking at influencers seriously in 2020:

Because of the various benefits social media influencer marketing is a very big thing for marketers, both large and small. According to research, the influencer industry is already around $7 billion and expected to be more than double to reach $15 billion by 2022.

One study confirms that influencer marketing generates up to 11 times more return on investment than conventional digital marketing, according to https://www.entrepreneur.com.

While it may be convenient to assume that most marketers would like to work with macro-influencers because of the huge exposure they can give the brands, the cost can be a huge deterrent.

On the other hand, micro-influencers can be far less expensive; however, their reach is fairly limited. A quick look at the advantages and disadvantages of both:

The most outstanding benefit of a macro-influencer is that they have a really large follower base, which makes it easier for brands to increase their reach. Macro-influencers work well if the intention is to create brand awareness or if the marketers desire to use the status and popularity of the influencer to give their brand extra momentum.

Another big advantage of working with macro-influencers is that they are professionals who are accustomed to working with brands so they do not need much guidance for creating original content that is both high-quality and appealing to their followers.

They tend to know what their followers like and can build campaigns that resonate well with them and result in high performing engagement metrics. Working with macro-influencers can also result in the brand getting the benefit of free Instagram followers that they would not have been able to reach otherwise.

Even though the reach, professionalism, and the pleasure associated with engaging a celebrity macro-influencer can seem to be beneficial to the brand, it should also be noted that there could be some serious drawbacks to working with them.

While the follower base you can potentially access is huge, often the number of followers who form your target audience can be relatively much smaller. On top of that, the engagement rate of most macro-influencers is only a measly 1.7% as opposed to 2-3% that micro-influencers can normally deliver.

Research has also revealed that the engagement tends to be of a lower commitment as it is mostly in the form of likes and not actions like comments and shares. The follower base of macro-influencer also tends to be quite broad, which means they are likely to be less engaged.

The relationship is thus far less involved and personal, which results in less trust being formed by the audience. The dilution of trust and the fact that macro-influencers are commercial in their attitude means that followers do not tend to treat them as very authentic. When the same influencer is seen to be working with multiple brands, followers are more likely to perceive the content as being sponsored and not necessarily credible.

Since micro-influencers are very cost-effective, brands can choose to work with multiple influencers over a campaign period to raise the level of engagement with the audience. Micro-influencers have a smaller follower base, which is why they tend to be more invested in them and the followers also consider them to be more authentic and credible because they are just ordinary folks like them and not celebrities living a high life to which they cannot relate.

Besides, the content produced by them tends to be more real as it is not professionally polished by a content management team that is common to macro-influencers.

The Cons of Micro-Influencers

The first disadvantage of micro-influencers is that the size of their follower base is quite small so the reach that the brand can get is limited. Since they tend to be ordinary people and not professional marketers, they can be difficult to identify as well as manage.

They, typically also need a lot more education and instruction regarding the purpose of the campaign. This can make collaboration difficult and time-consuming. The sort of time micro-influencers can devote to brand promotion is also dynamic as most of the micro-influencers have normal full-time jobs or occupations. 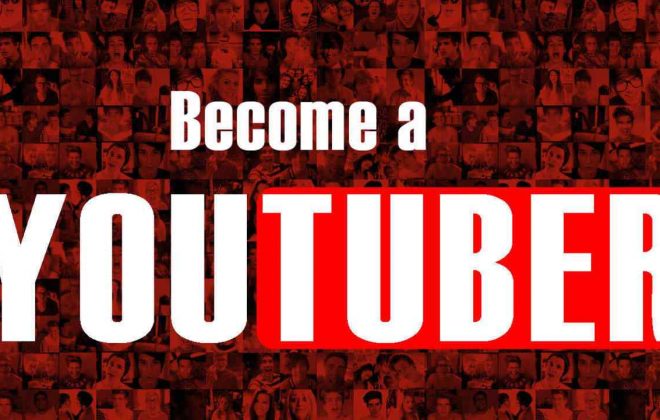 Establish Yourself As A Successful YouTuber

Guides / How to, Internet, Marketing 0 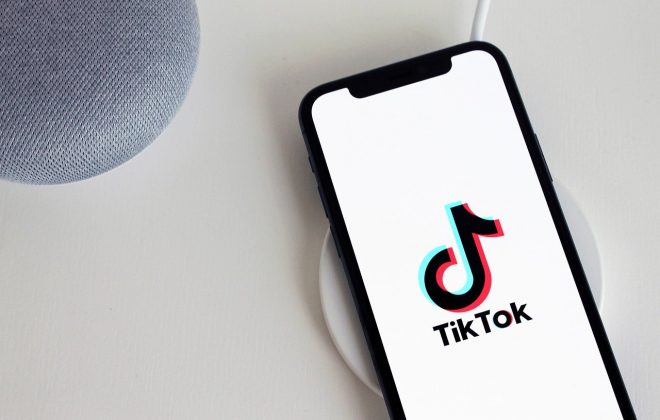 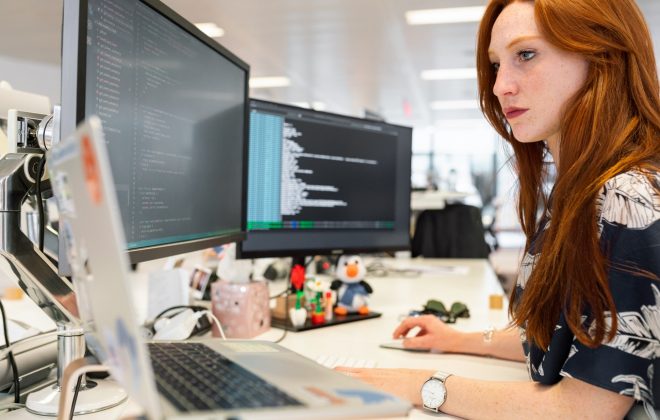