Muzaffarabad is the capital city of self-governing state ‘Azad Jammu and Kashmir, Pakistan. The city is located in Muzaffarabad District near the confluence of the Jhelum and Neelum rivers. The district is bounded by the province of Khyber-Pakhtunkhwa in the west, by the Kupwara and Baramulla districts of Indian-administered Jammu and Kashmir in the east, and the Neelum District of Azad Kashmir in the north.

Here are some top surprising facts about Muzaffarabad.

Muzaffarabad is the richest district of Pakistan announced by ‘Planning Commission of Pakistan’ in a new report. Mostly, people in Muzaffarabad are lived outside the country and most are living in England and UAE, they sent huge remittance back to Pakistan each year and due to strict law of European union people will not able to hide their assets.

Muzaffarabad is one of the city which has 256m long earthquake memorial bridge which connects Chatter to Nalochi and Nalochi to Chatter, this is the biggest and well-designed infrastructure bridge built in AJK till now.

Red Fort is the oldest and historical fort in Muzaffarabad, It was constructed by Mian Waris who was the ruler of Kashmir during the regime of Ranjeet Singh in 1646 and in use from 1947. It is surrounded on three sides by the Neelum River formerly known as the Kishenganga River. The northern part of the fort had terraces with steps leading to the bank of the river. The eastern side was very well protected from the hazards of flood waters, but some parts on the north side have suffered damage. There used to be an inn at the entrance to the fort, but only traces of that structure remain now. Large portion of this fort was destroyed in 2005 Earthquake.

If you know any other fact about this city you can comment below or you can also submit to us via Contact us Form. 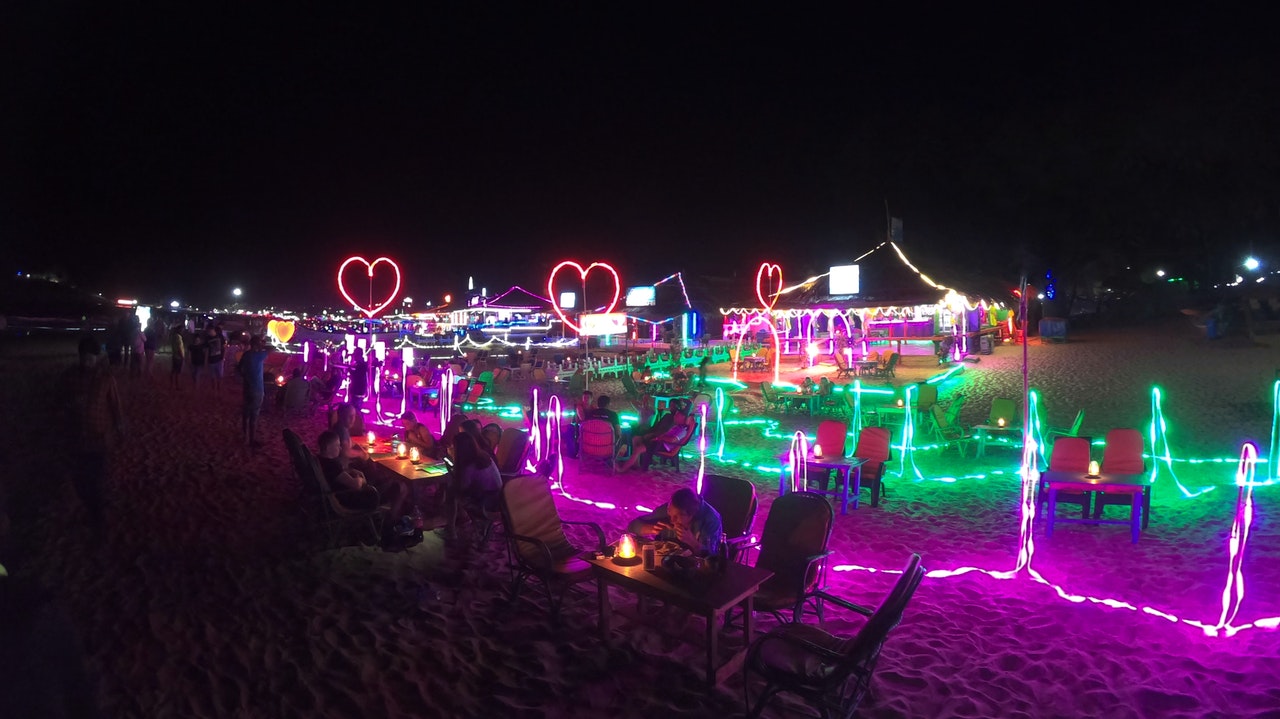 Guides / How to, Top Information 0