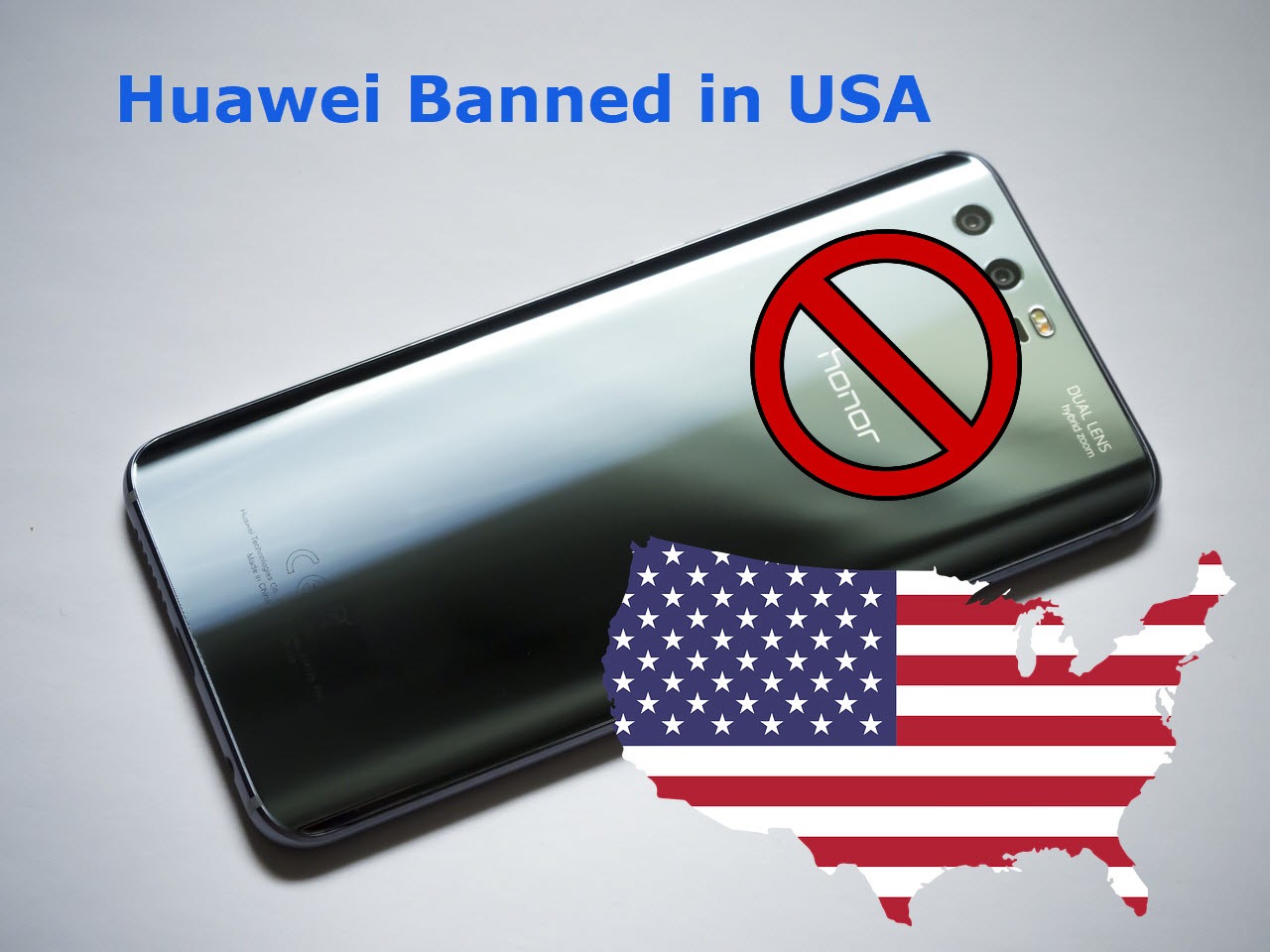 Huawei is banned in America, therefore, the users of Huawei are so much confounded. People are concerned about the future of Huawei and there are so many questions which arise after that severe step.

But the main question is why Huawei has been banned?

The company which has got the second number on selling phone ranges and popular in mobile industries has been suddenly banned once in a fine morning, what is the actual reason behind this entire scenario?

We all know that the trade war which is in between America and China to get the position of economic power in the world is not new. It’s a silent war from a decade that has been started when China showed expansion in its business. By that day America got some fears to become down and have doubt that the economy will be superimposed by China.

America is an economic superpower, especially in war and weapons but now China is leading America in many fields, either Stealth aircraft, spy and intelligence technology. That’s why America continuously tries to push China behind.

As the shortcut of every game, if you can’t compete with your enemy put them down by pulling legs. America applying the same formula on the mobile industry. American apple market is not showing economic strength that’s why they try to drag Huawei from their market.

As per research till 2018 apple sell decline up to 50%, means their revenue became half. The major reason for apple decline is the lack of innovation, they continue repeating the same applications and the same technologies with minor changes. It’s also been noticed that to increase their selling they reduce the charging capacity of their phones.

In 2018 most selling phone was of Samsung on second number Huawei while apple reached to the third position.

Apple plays a major role in America revenue, about a trillion of dollars profit generate by Huawei that make American economy strong. Now as the revenue became half America got seriously concerned to increase its power. And banning Huawei is one of their strategies to take their place back.

A few days ago the CEO of Huawei has been arrested in Canada for investigation for which people have protested and the China America relation goes to a cold war.

The negative impact of Huawei banning in America is that now Google play store their services and update is not valid for Huawei users. There is some misconception that all services of the Google play store are banned on Huawei, but the true picture is something else.

When you buy a phone you also choose a phone with the desired operating system and its latest version which can be updated on your phone whenever the new version launch. In Huawei now update of the version is not possible an agreement has been finished.

Now let the eye on the reason for banning Huawei

America blames that in using Huawei phone there is some huge security risk in the country. Some applications and hardware are installed in Huawei which record information of American intelligence military and all confidential departments and send them to Iran.

So for this security threat on the first step, all government and sensitive department employee were warned to not use Huawei phone and then it banned to all over the country.

Huawei is not only company of making cell phones they also manufacture civilian cameras with artificial intelligence, that has the specification of detecting a person with all its data and identity, so now America also has fear of being spying and transferring of their confidential information by Huawei.

Not only America but Intel, Google, and Qualcomm that form processor snapdragon also have banned Huawei.

The American economy is going too low day by day. To make its economy up America have played a vital role in between the sensitive condition of Pak- India dispute. Instead of making their relation smooth America always try to fuel up their war. The benefit of America behind it is, it cause increase sells of weapons in both sides of countries due to war but misfortune for America that situation didn’t go towards worst and war has not been started. On other side loans on the American economy has reached to around 22 trillion dollars which is alarming for them.

To justify itself after banning Huawei America said that: in China, policies of trade and business are so much strict with the load of taxes which is non-profitable for them, while America was providing the flow of trade to China with ease and comfort which is one-sided and not acceptable in any way for a country.

But the battle is not easy for America Huawei future is not dark as it is seeming that Huawei is manufacturing its own operating system with play store, which is more optimized than android. On which China is working from last five years. Huawei is moving fast in tech and internet services and has recently launched its 5G technology.

The way China and Huawei are working maybe it will be the jerk for America in future as America has lost its credibility for different companies too and in coming years they shifted towards Chinese operating system rather than American. 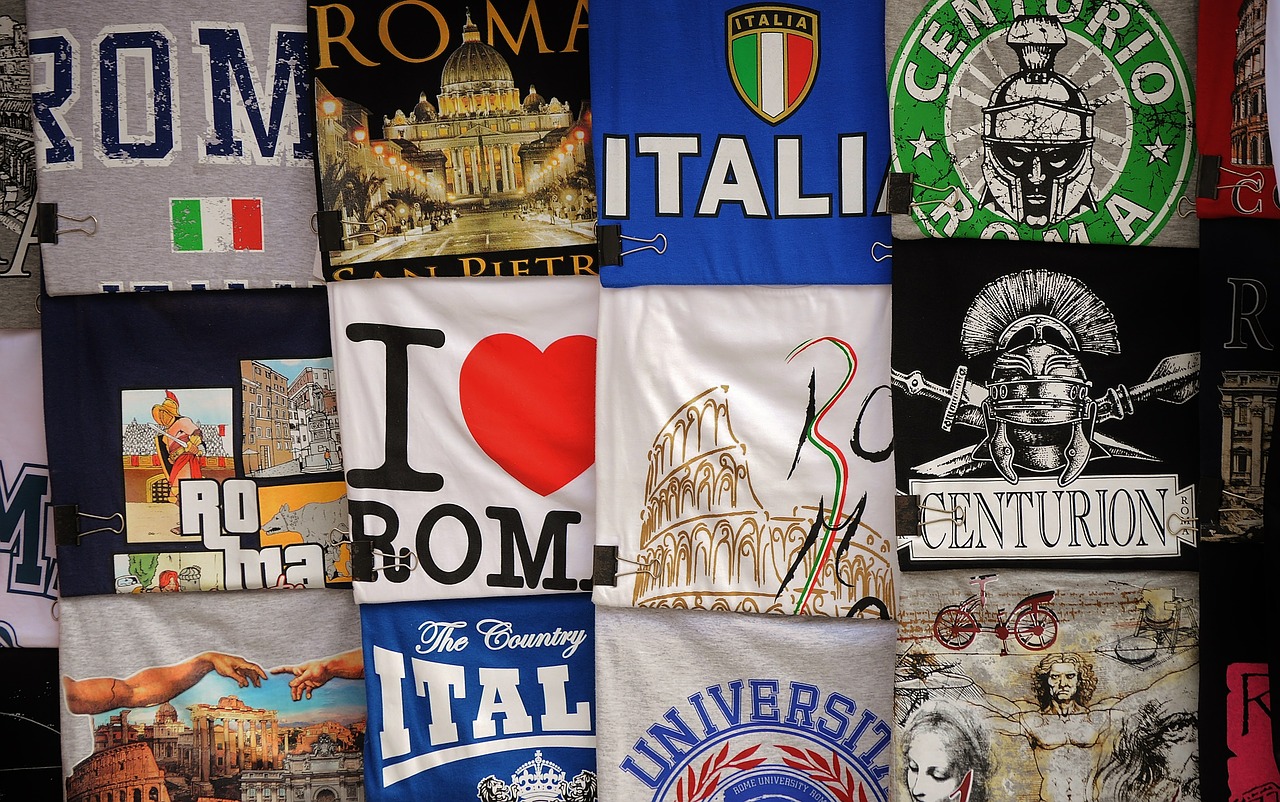 The Benefits of Using Custom T-shirt for Your Business 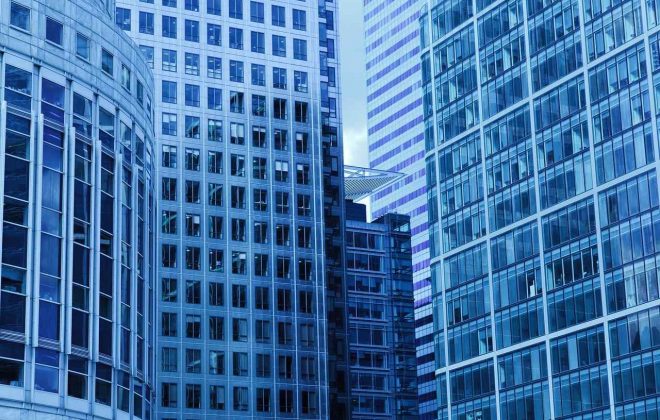 Can I Declare The Sale Of An Inheritance Apartment That I Have?