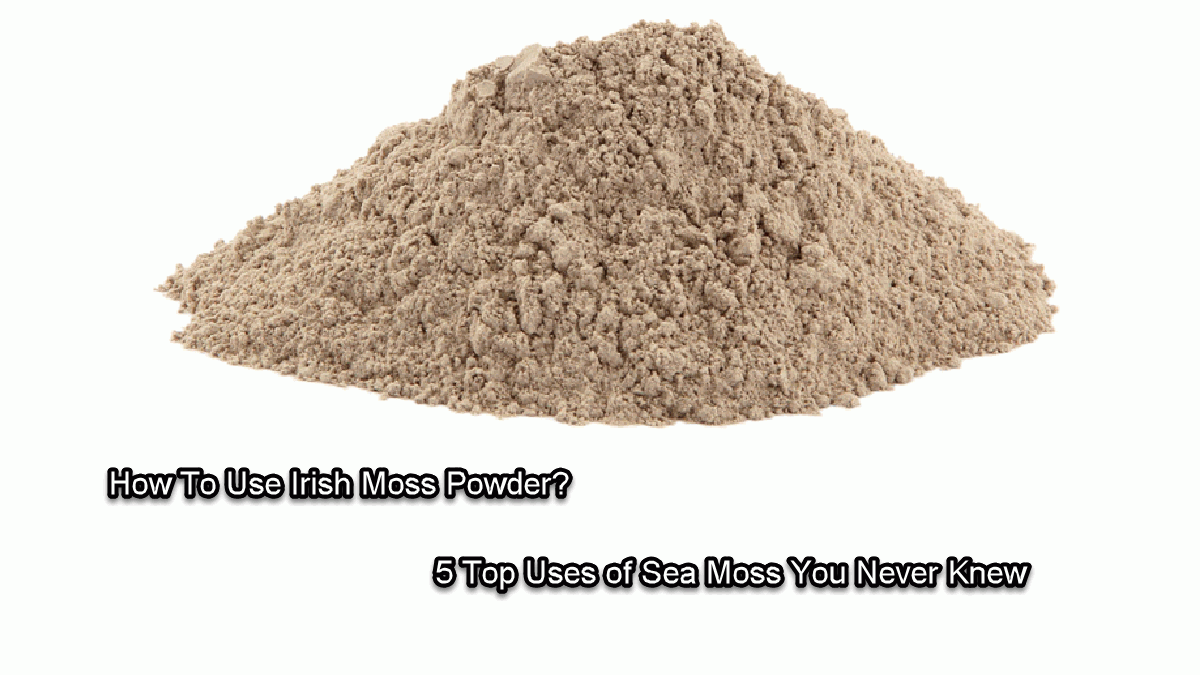 How To Use Irish Moss Powder? 5 Top Uses of Sea Moss You Never Knew

How to use Irish moss powder? If you search “sea moss,” one of the searches is how to use it. There are limitless sea moss uses, from being a vegan-approved superfood to skincare treatment to even being a hair care treatment. It can be said that the uses of sea moss are limited to one’s imagination.

What Type Of Sea Moss To Use?

What Type Of Sea Moss To Use?

There are different types of sea moss in the world. Although they are almost the same, it is still a minimum to know which type of sea moss you are going to use. The most popular sea moss right now is the Irish Moss. But even that is a bit confusing. There is an Irish sea moss which is sourced from the colder shores of the Atlantic. The other is the Irish moss or more known as the Jamaican sea moss, which is sourced from the Atlantic’s warmer waters- the Caribbean.

Jamaican sea moss is also known as Irish moss because of its long history. To cut it short, colonizers used to bring Irish sea moss to the islands, but the island itself has its own type of sea moss. This is why Irish moss became a general term to refer to sea moss. You can refer to this blog if you want to know more.

To be more specific, the famous sea moss, the one used by Dr. Sebi and even Kim Kardashian, is the Chrondus Crispus.

But this does not mean that other sea mosses are not good enough to be used. It is more about the availability of sea moss. Almost all sea moss has the same beneficial properties.

How To Choose The Right Sea Moss?

The species of the sea moss does not actually matter that much if you are here to answer the “how to use Irish moss powder” what matters most is how it is prepared.

These are the things you should consider before buying the sea moss:

These three questions are the most important things you should consider.

Where Was It Sourced?

You might think that this is a bit over but where the sea moss was sourced is practically everything. Wildcrafted sea moss has the best natural nutrient. It is all-natural because sea moss is left to grow in its natural habitat. You can check out Earthbal’s sea moss and compare the quality with other sea moss in the market. You can surely see the difference.

Wildcrafted sea moss is non-GMO. They are freely grown and harvested at an optimal time where they are of the best quality.

How Was It Prepared And Packaged?

The second most important thing that we think you need to consider before diving into the question “how to use Irish moss powder?” is if it is processed naturally.

Processed but natural; what do we mean? Since sea moss is easily spoiled if taken out of the water for a period, sellers of sea moss must process it to further places and place it in the market.

What do we mean by naturally processed? We mean it is not baked or cooked to dry. Air drying or naturally sun-dried sea moss is the best type of sea moss because it can retain its nutrients.

If your sea moss is baked, some of its properties can be converted into harmful chemicals. Poligeenan found in sea moss baked at too high heat is tumorigenic and can be detrimental to your body in the long run.

This is why you should consider this very well. We don’t want you sick instead of gaining the benefits of sea moss.

Is It Natural Or Synthetic?

The last question you need to ask, especially if you are looking at how to use Irish moss powder, is synthetic or natural.

Synthetic [1] sea moss is far inferior to naturally grown ones because it does not contain the vitamin and minerals that the natural sea moss has.

Synthetic sea moss can be determined if the sea moss is too perfect. What do we mean by this?

It is natural to have some discoloration because of the water flow, and the sun’s availability varies per angle. This is why some parts of the sea moss can have darker pigment than some of its parts.

One primary instruction in Earthbal’s sea moss gel recipe is to thoroughly clean the sea moss of its salt and shell residue. This is because a natural sea moss has these residues when it is dried.

Natural or Wildcrafted sea moss has some other inevitable sea moss species attached to it. But it does not matter. While synthetic moss can be very perfect and 100% just that species.

Where To Get It?

If you are not confident of getting the best type of sea moss, you can check out Earthbal’s website and check their products.

Although they only have limited products, their naturally dried sea moss can be made into your powder. At least by getting from them, not only can you get the best quality, but you are also guaranteed that your sea moss is natural and 100% with nutrients.

How To Make It?

It is easy to make other types of added-value products like sea moss gel and sea moss powder from your dried sea moss.

how to use Irish moss powder? You don’t have to look for those expensive sea moss powder or risk buying synthetic ones. Just get the naturally dried sea moss from stores like Earthbal and follow the website’s processes. And you can surely get the best quality sea moss gel.

But we all know you are here because you already have a sea moss powder. You just don’t know how to use it. So, how to use Irish moss powder?

Thus, we list a few of the most common “how to use Irish moss powder” s.

Most households have sea moss powders or sea moss gel in their pantry. It is very common to use sea moss as a thickening agent for soups and dessert syrup.

Sea Moss became more popular because of Kim K’s sea moss smoothie. If you process it well, sea moss gel and powder can have minimal odor. Then, you can add it to any smoothie you want to drink. Adding sea moss to your smoothie boosts the nutrients and adds to that nice and delicious texture.

You may not have realized this, but some of your favorite creamy peanut butter spreads have sea moss. Some fruit jams also use sea moss to achieve that silky but gooey texture.

Aside from food, how to use Irish moss powder?

You can also use Irish moss powder as a face mask. The powdered form is more convenient to mix with other ingredients like tea tree oil or aloe vera extract, which can be applied to the skin.

Continuous use can help improve your hair elasticity and enables the repair of raised cuticles. 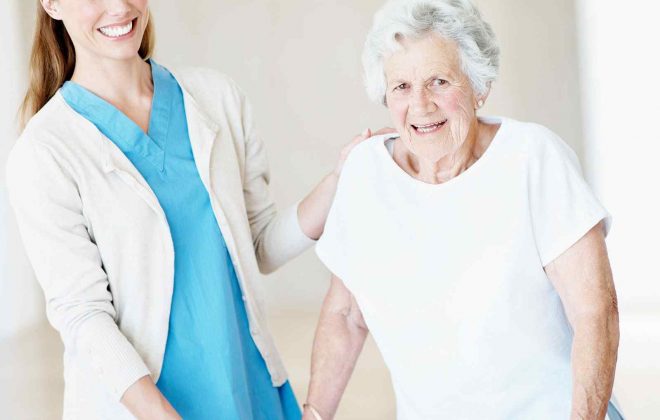 How to Prevent Elders from falling 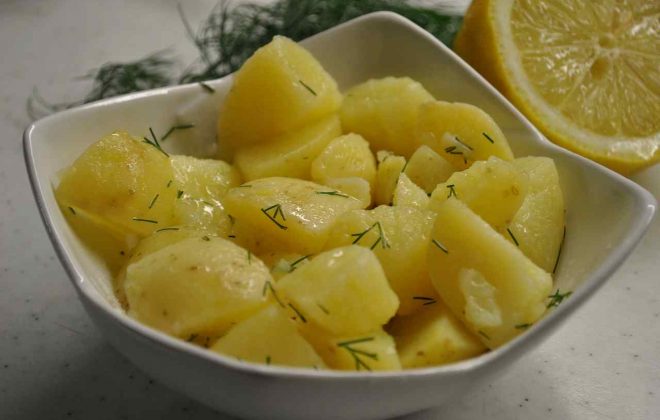 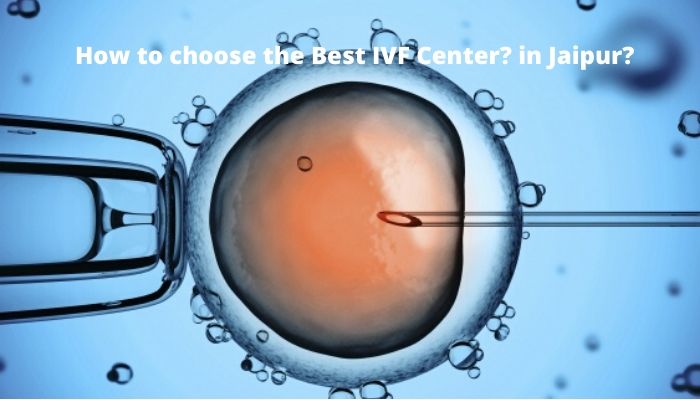 How to choose the best IVF center in Jaipur