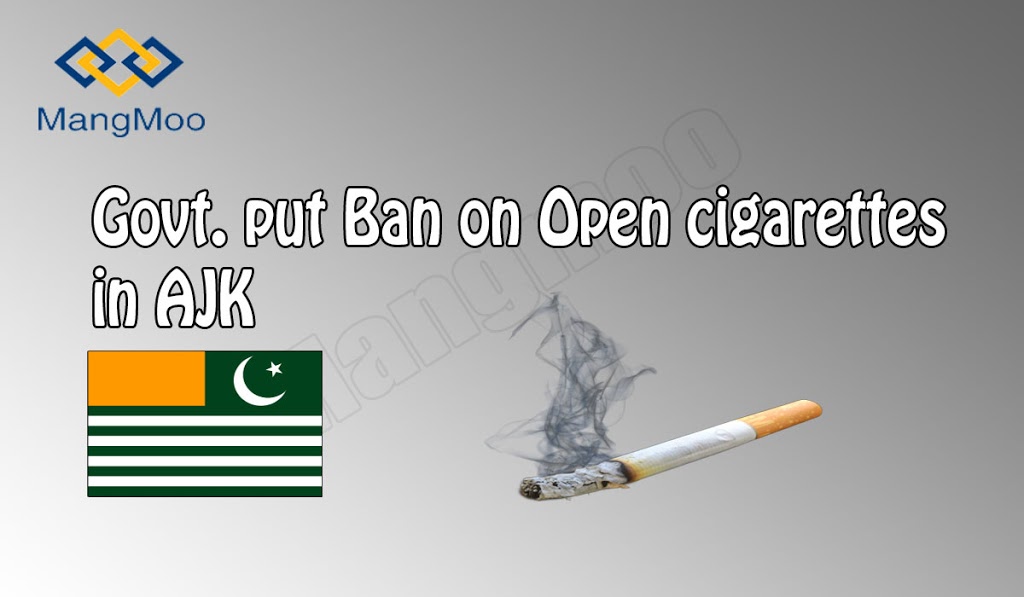 Now in Muzaffarabad. Govt of AJK put a ban on open cigarettes because too many teenagers are smoking cigarettes. This is a good step from the government to protect teenagers from smoking also we know that smoking affects the body from head to toe, smoking is harmful to all age persons.

Many vendors in Muzaffarabad are now refusing customers to sell open cigarettes, only packets are available now. This step is taken to protect teenagers and youngsters from different health diseases because cigarette smoke contains 4000 different chemicals and well-known are Benzene, Tar, Nicotine and other harmful chemicals which seriously damage you and your body.

The penalty for a first time-violation is Rs.5,000 and a second violation will be punishable by a Rs Rs.100,000 fine, three months in prison or more.

According to article 16 World Health Organization’s Framework’ convection on Tobacco Control(FCTC), countries should take measure to keep children safe from smoking, such as by banning the small packs, or loose cigarettes, the official said.

The committee had also made several recommendations regarding bans on tobacco items and use of sheesha, and proposed that strict steps should be taken at all levels to control open sheesha and discourage smokers. 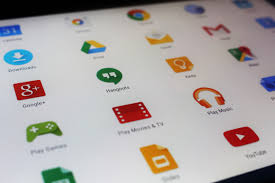 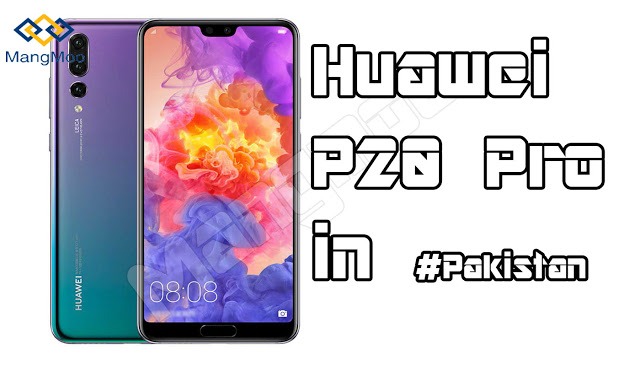