Mangmoo Web > Entertainment > Everything you need to know about Lahorified 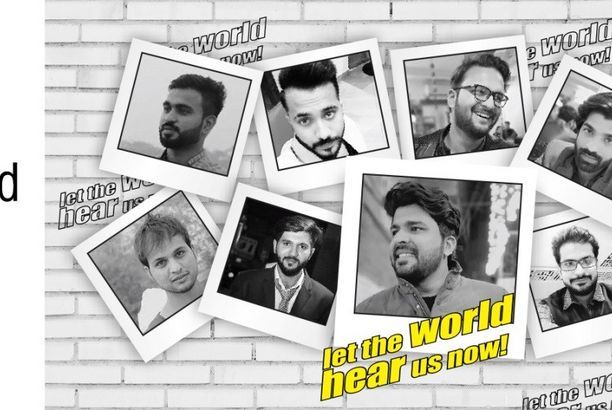 Everything you need to know about Lahorified

It is not just only the name “Lahorified” that is scintillating, but the actions too are fascinating too. Comedy is their best tool to provoke the world to harmonize their shrilling slogan, “Let the World hear us!”. For Pakistani, Lahorified is one among those pranksters who have used a specific and unique way to grab public attention to enjoy their videos and have great smile on their faces.

It is subjected to provide variants of entertainment and is distinguishing in the world of “Social Media.” Moreover, the tactics they are using to pinnacle grave issues of the society under the wraps of laughter is applaudable. Lahorified has opted for a rather challenging course to bring smiles in the strenuous life of Lahoris.

The SOLE and Core aim of Lahorified Channel is to make people SMILE SMILE AND ONLY SMILE!

Comedy is far most difficult than to create a heart-rending situation to get public empathies. Nevertheless, the said group of friends and Lahori based cousins took the performing arts to the next level. Moreover, amusing podiums are down there to incite

Lahorified pranks and stand-up comedy bring stomach-rolling laughter, and the continuous hike in views is a composite proof of how spectators are appreciating and praising the group who are reaping inheritance of smiles for which Lahore is meant for since long. Doubts will be over after watching the hilarious pranks and comedy events that are moving rounds and rounds on Social Media.

Pakistan and Lahore, in particular, has embraced several comedians over time who have ruled the “humor world” and did not let people change the view. Nevertheless, the time has twisted in a matter of jiffy clicks, and it enquires courage and competency to people HOLD, and it has done LAHORIFIED. It has captured the legacy of Lahori humor and successfully seized social media and YouTube entertainers of its comical distinction. Lahorified did not take a conventional route to present ugly societal issues tediously rather cloak them in a tempting means of verbal and non-verbal communication.

Around 40k followers on Facebook and 5k YouTube subscribers are the witnessed that the matter is not exaggerated, and a little more exposure would confer the deserved recognition.

Thought-provoking posts regarding entertainment, success stances of Pakistanis on academics, sports, entertainment, humanity, and on creativity spectrums for enduring acknowledgment. Lahorified is keenly seen in edifying health and fitness blogs. The approach it is using to give honor to “Lahore” is incredible by letting people of other cities know about the must-go places to dine and visit. The online store of Lahorified is also worthy of online shopping and satiating for trendies.

Well, it is ample info about Lahorified, and much is yet to be explored as it is a progressive mainstream constituent for revolutionizing ideas to capture the masses exclusively. 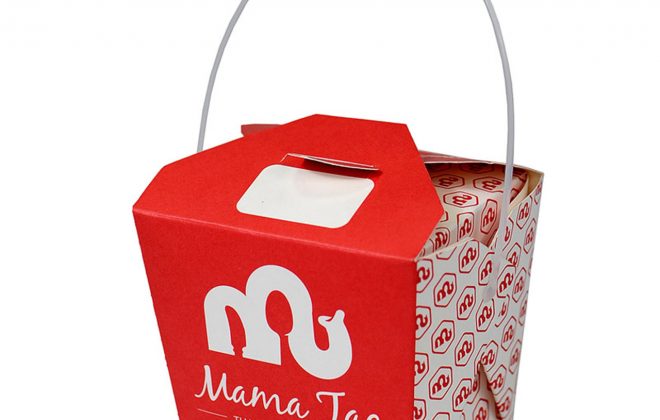 How handle boxes are helpful to carry all type of things 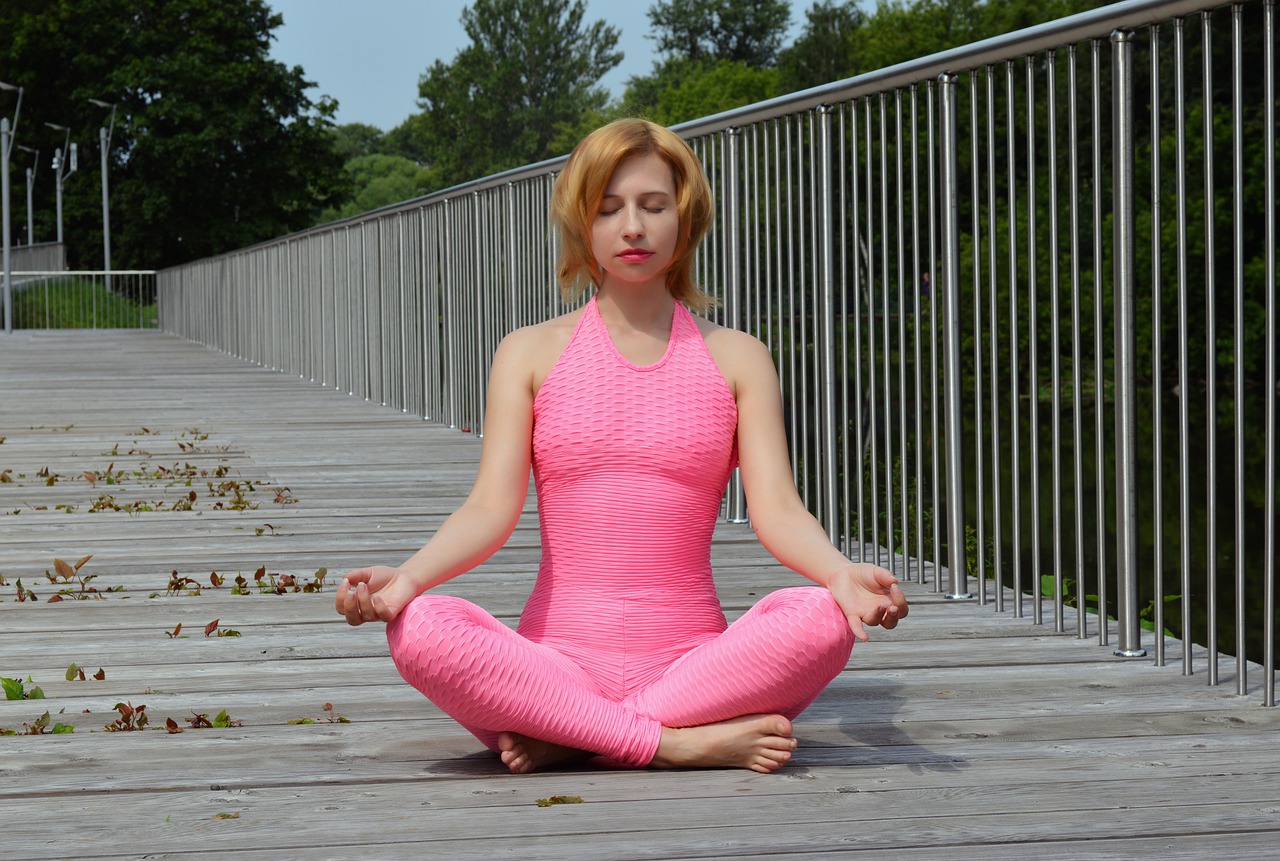 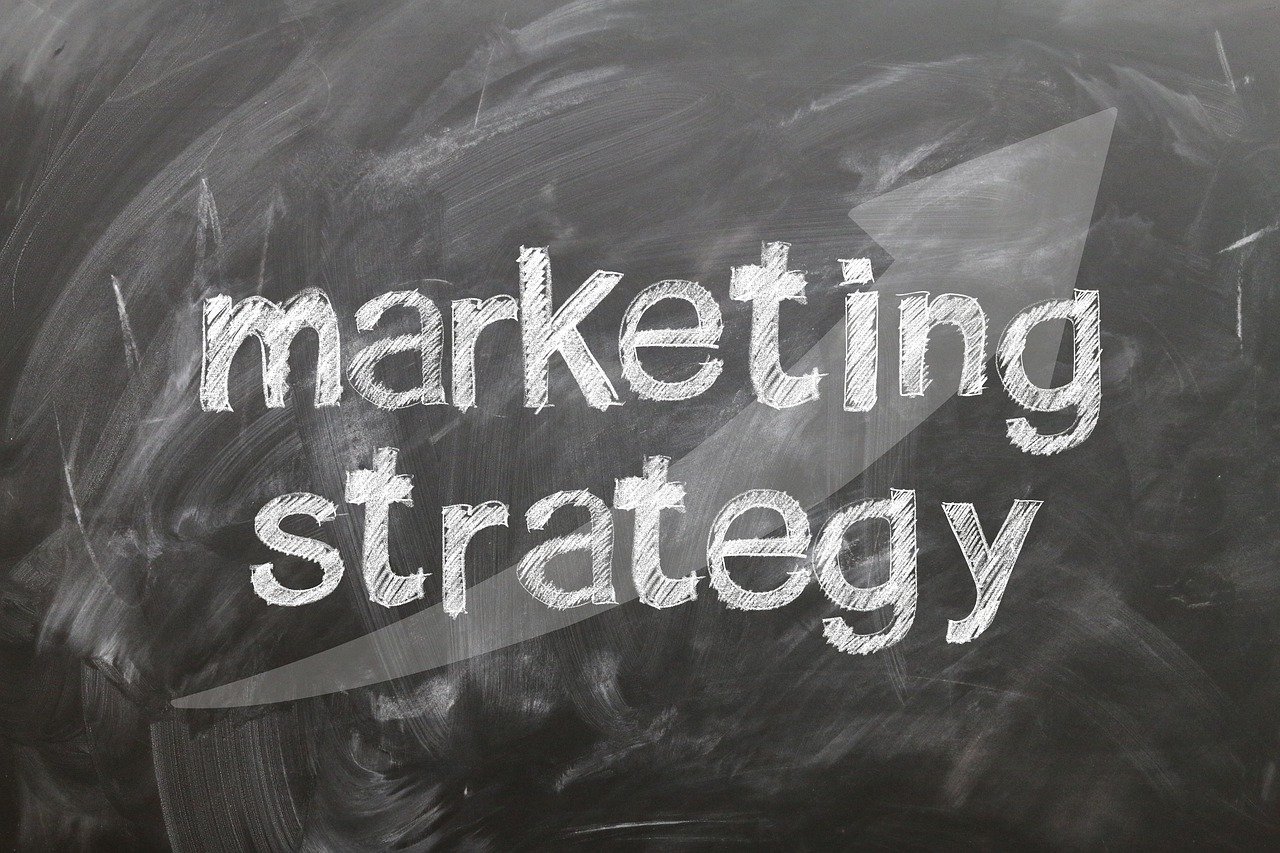