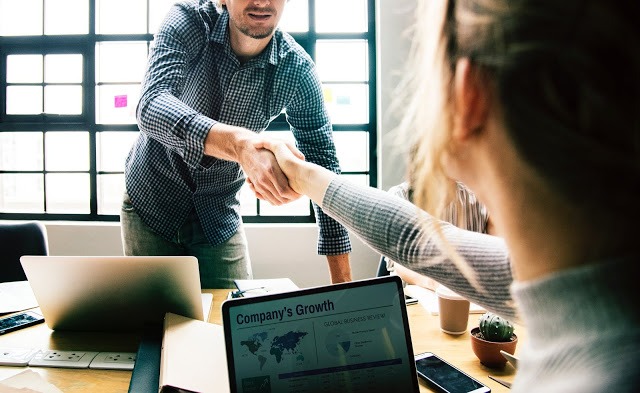 5 things don’t say in a job interview in English

5 things don’t say in a job interview in English

Five things that you should never say in any job interview in English. This is super important because as you advance your English-speaking skills, you will have opportunities where you will need to interview in English. And as you network with other English speakers, you will meet people who can help you in your professional life. And so, I want you to avoid these phrases that could really kill your chances at a new, wonderful opportunity. So, let’s jump right into the lesson.

This is super common and you might be surprised that I’m telling you not to say this. I’m sorry my English is so bad. I know, when a lot of you say this, you’re trying to be nice, to be humble, to express that you know your English is not perfect. So what if your English is not perfect? Don’t draw attention to that. Don’t draw attention to your shortcomings. This is an interview where you should present your best self. So, similar to sorry, my English is so bad, I would tell you to avoid any phrases that highlight your shortcomings, such as, well, I don’t have very much experience, but, or, well, in my last job, I really wasn’t that good at a lot of things, but, anything where you are talking down or bad about yourself is not a good idea in a job interview in English in American culture, I don’t know about in your culture, but it doesn’t sound good. In American culture, we expect you to highlight your good points.

All is in Resume

like, um, uh, fillers! These words don’t sound professional. While they’re totally okay in casual situations, and maybe, once or twice during an interview even, avoid using these excessively. It’s really not professional and a lot of people are annoyed when they hear you using too many fillers, for example, like, um, uh, well. So, instead of using fillers, just practice speaking without them and if you’re nervous and it’s a habit to use a lot of fillers, try using other phrases. For example, let me see, or that’s a good question, or just really try to replace those fillers with silence.

I don’t know. This is not really a great answer in a job interview. It’s not a great strategy to say that you don’t know. So, it’s also not a good strategy to lie and say that you know something that you don’t know, but instead of saying I don’t know, try a different approach like, well, I would need to research that a little more, or, right now, what I would say is, or, I would have to say, my best guess would be. So, this is not saying that you’re completely certain. It’s admitting that you’re not completely certain when you use these phrases, but it’s better than saying I don’t know. That just sounds like you’re not trying. Next, if they ask you, do you have any questions, never say no, I don’t have any questions. Try to prepare at least a couple of questions that show that you’re interested in the job, because when you say you have no questions, it’s actually an indicator that you’re not that interested. At least, that’s what people think in English, in the United States.

Finally, do not ask about vacation time, how much vacation do I get? Salary, how much do you pay? Or promotions, when do I get a promotion? Before the job is actually offered to you, these topics are generally not even mentioned. You may see a salary or a salary or pay range, and that’s great so you have more information. But, in general, these points are not discussed until after the job is offered to you, and then, you can negotiate your pay, vacation, and benefits.

So, I hope that these five points are really helpful for you. I wish you the best in your next interview in English, you next networking, or professional situation in English. 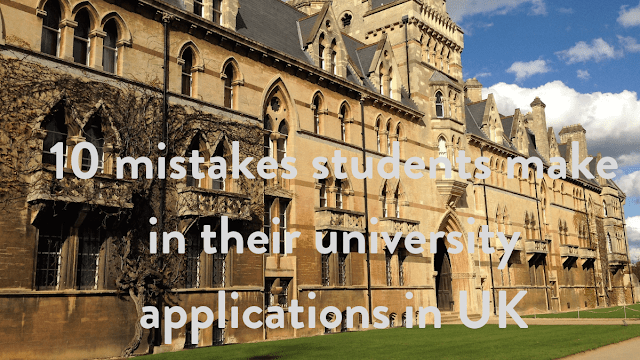 10 mistakes students make in their university applications in UK 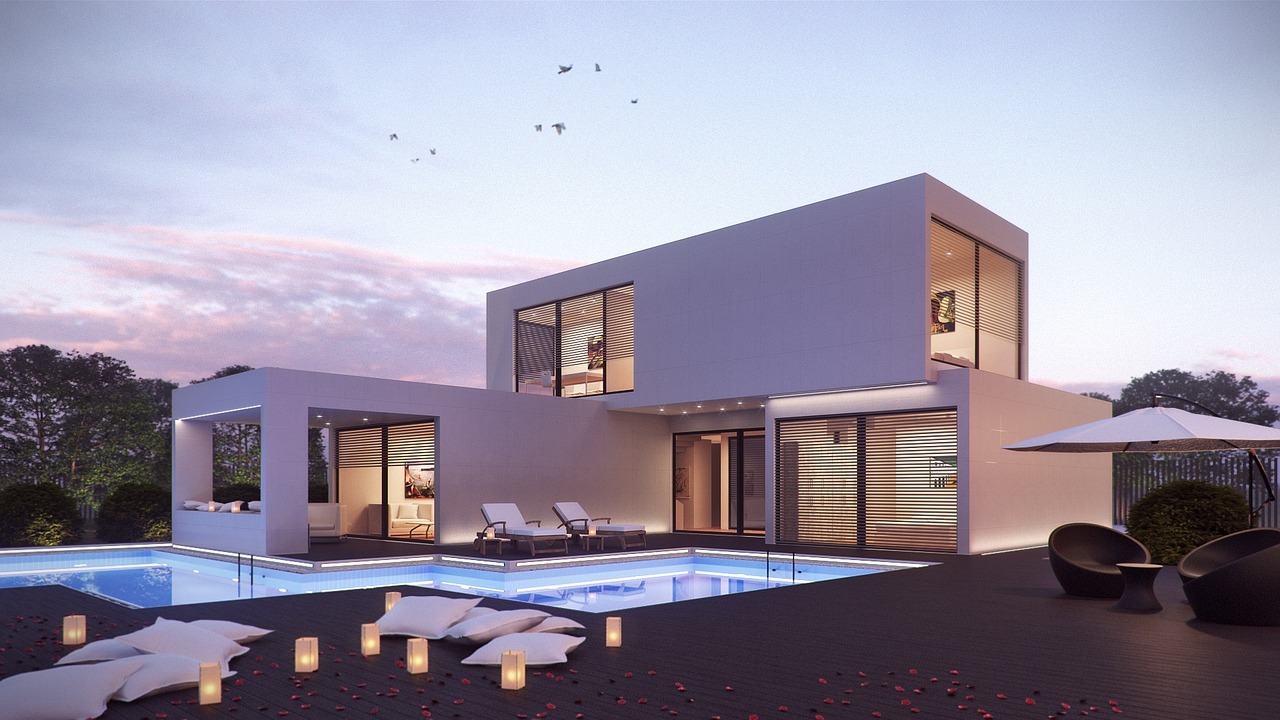 5 Reasons Why I Can Not Sell My House

3 Ways to Sell Your House Fast